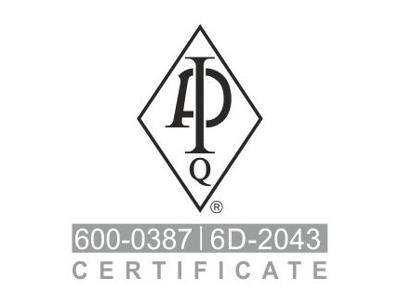 ​​​​​​API represents all segments of America’s oil and natural gas industry. Its nearly 600 members produce, process and distribute most of the nation’s energy. The industry supports millions of U.S. jobs and is backed by a growing grassroots movement of millions of Americans. API was formed in 1919 as a standards-setting organization. In our first 100 years, API has developed more than 700 standards to enhance operational and environmental safety, efficiency and sustainability. 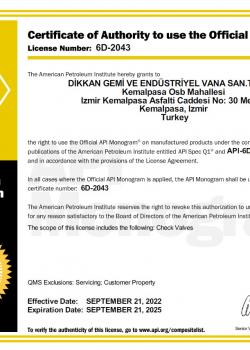 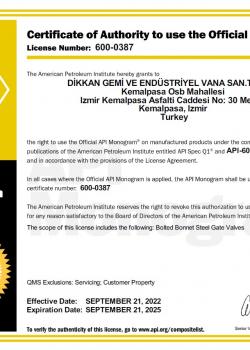